Nature’s first green is gold,
Her hardest hue to hold.
Her early leaf’s a flower;
But only so an hour.
Then leaf subsides to leaf.
So Eden sank to grief,
So dawn goes down to day.
Nothing gold can stay.

“Nothing Gold Can Stay” by Robert Frost 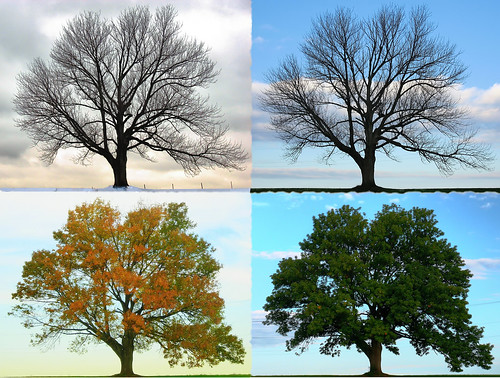 Following the astronomical definition of the seasons, the autumnal equinox also marks the beginning of autumn, which lasts until the winter solstice.

A friend, knowing that I write here about the Full Moons, equinoxes, solstice and seasons, asked me if Native American tribes had names for the seasons as they did for the Full Moons. I had to admit that I did not know. And so I did some research.

Native and indigenous people in all ancient cultures around the planet were keen observers of the changes in the natural world around them and in the movement of the Sun, stars, and Moon.  Without telescopes and mathematical calculations (and in many cases without a written calendar as we know them), they still tracked the passage of seasons.

The Abenaki are a Native American tribe and First Nation. They are one of the Algonquian-speaking peoples of northeastern North America. The Abenaki originate in Quebec and the Maritimes of Canada and in the New England region of the United States. In their calendar, autumn is called tagwogo.

The Powhatan refers to any of the Indigenous Algonquian people that are traditionally from eastern Virginia. It is estimated that there were about 14,000–21,000 Powhatan people in eastern Virginia, when the English colonized Jamestown in 1607.  For the Powhatans there were five seasons. Early and mid-spring (cattapeuk); late in the spring until mid-summer (cohattayough); late summer (nepinough) was harvest time, and the autumn and early winter is called taquitock which was a time for feasts, religious rituals and time for communal hunts. The late winter and early spring is known as popanow.

The Cochimi had 6 seasons that pair with two of our months. Late summer is amadeapee which is approximately our September and October.

The Cree divided the year into 8 seasons. Late summer is megwan; early fall is tekwagun; late fall is migiskau.