These big-as-a-salad-plate #mushrooms popped up overnight. I don’t know anything about mushroom so all are alien and evil to me. But I had to suspect them something would be hiding beneath this fungi umbrella and I was right.
I’m sure there must be some holiday today that the plant is celebrating. #holidaycactus
Circle Limit with Butterflies, 1950, M.C. Escher. Always reminds me of the kaleidoscopes I had as a child. I wonder if that influenced #escher too.
Old advertisement at the Paterson Museum. Old, but not irrelevant.
Found this old Shep record of bits on @hoopladigital Hoopla (great free app for books and music - I try to do an audiobook a week) I spent many a night listening to Shep on WOR-AM from NYC.
I love stained glass- in places of worship, home and museums. This is Jersey stained glass. #stainedglass #nj #museum

Today is Columbus Day which was first celebrated in the U.S. in 1792. President Roosevelt made it a federal holiday in 1937. It’s been seen as a day to celebrate Italian-American heritage and honor Christopher Columbus.

But Columbus Day has become controversial in recent decades since Columbus’ arrival kickstarted colonization in the Western hemisphere and led to millions of Native American deaths. 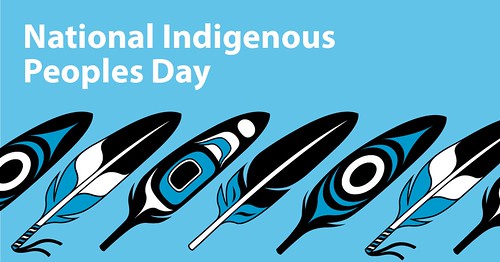 That is why in 1977, the UN formally recommended replacing Columbus Day with “Indigenous Peoples’ Day.”

Currently, 17 states plus Washington, D.C. observe Indigenous Peoples’ Day instead of, or in addition to, Columbus Day.