Follow Weekends in Paradelle on WordPress.com
Join 1,984 other followers

It’s always about perspectives.
Word problem
I did love my teaching rubber stamps.
Closing out Windsday.
My guess is that this was painted by one of Leonardo’s students and not by the master.
Sometimes you should just start with dessert. 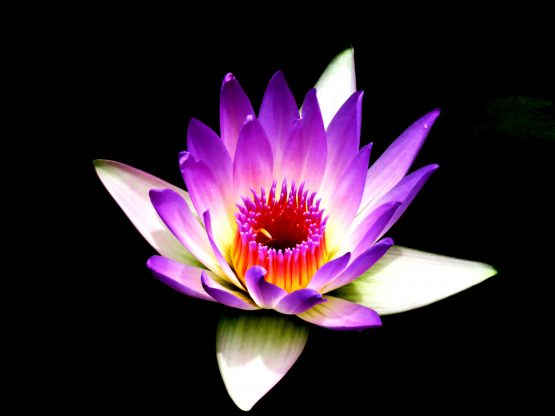 If some of the koans that I have posted here baffle you, perhaps you can step into them gently by thinking of haiku as a kind of koan. I believe that a haiku can be a koan, but not all koans are haiku.

There are even “American koans” – a term that probably emerged from the distinction of American Buddhism and American Zen – terms that some may view as derogatory. 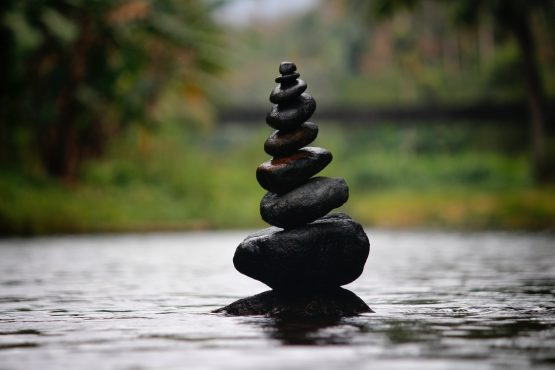 One well known Basho haiku from 1686 translated to English says:

The old pond;
A frog jumps in –
The sound of the water.

So simple. This moment of action and sound of the water that captures the poet’s mind.

But, why is it an “old” pond? He might have used the sound of the frog itself singing, but instead the water “reacts” to the frog as we react to the sound.

Unfortunately, most Westerners don’t study haiku very much. I am no expert, but whenever I read more about them, their meanings become clearer. I have written here about

Here is a Buson haiku that I read recently which hasn’t been translated into the familiar Western 5,7,5 syllable format we are used to seeing.

I read those lines and then I read further that elephants didn’t arrive even come into Japan until after the medieval era. But they were known as sacred and mythical animals from stories of them in India and China. There were places named for them (such as Elephant’s Head Mountain) and it turns out that Buson visited there and wrote the haiku inspired by the place and the elephant eye shape of that mountain shrine.

Basho was Zen-trained, and ordained as a priest, but did not seem to actually practice as a priest. But Issa lived for several years in monasteries. His taken name “Issa” means “one tea” as in a bubble in a cup of tea and suggests the Buddhist ideas of emptiness and change.

In checking online about him, I found that he seems to have also used the name Haikaiji Issa. Haikaiji means “haiku temple.” He was paralyzed by a stroke at age 58. After he recovered, he changed his name to Soseibo, meaning “revived priest.”

Here’s a poem by him that is often noted as a Zen haiku:

From the white dewdrops,
Learn the way
To the pure land. 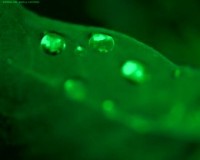 His lesson, seen in the drops of dew, is that as they form during the night, gather in the morning and then fall into a pond or the soil and become part of it.

“Pure Land” is a reference to Pure Land Buddhism, described as a place of beauty that surpasses all other realms. More importantly for the Pure Land practitioner, once one has been “born” into this land, one will never again be reborn. In the Pure Land, one will be personally instructed by Amitābha Buddha and numerous bodhisattvas until one reaches full and complete enlightenment. Being born into the Pure Land is akin to escaping samsāra. Sansāra (or samsāra) literally means “continuous flow” and is the cycle of birth, life, death, rebirth or reincarnation that is part of Buddhism, Hinduism, Bön, Jainism, Sikhism, and other Indian religions. 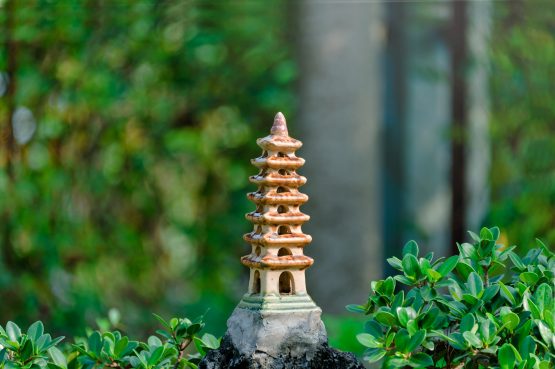 Are haiku koans? Some may be. They certainly ask us most of the time to think more deeply about something in a focused manner. Many haiku can teach something, though I don’t believe that is always their purpose. Still, the continued study of haiku can be a practice of refining your vision, both literally and figuratively.