Can going nowhere be a journey?

The pandemic certainly had many of us going nowhere. I canceled vacations that had been planned in 2020 and this year. The term “staycation” predates the pandemic but it is that idea of staying where you are or only traveling nearby. Travel can be wonderful. It can also be stressful.

It would seem counterintuitive to say that in this time of having more ways to connect than ever before that we often feel the need to disconnect or “unplug.”

Pico Iyer is a British-born writer known for his travel writing. At one point in his life, he decided to go to Kyoto and live in a monastery in order to learn about Zen Buddhism, the city and Japanese culture. The culture he wanted to explore was an older Japan of changing seasons and silent temples. And there, he formed a relationship with a Japanese woman. This experience led to him writing  The Lady and the Monk.

He has written other books about his travels into other cultures. Video Night in Kathmandu and The Global Soul are two of them. From the subtitle of The Global Soul – “Jet Lag, Shopping Malls, and the Search for Home” – you get a sense of the feeling that some people have these days of not really having one “home” in any traditional sense.

So, it might not be surprising that someone who so often travels might decide at some point to go nowhere.

All this background is to introduce the book I listened to recently by Iyer about stillness. In it, he writes about others who have found stillness and remaining someplace as being a journey. From Marcel Proust to Blaise Pascal to Phillipe Starck and more recently Leonard Cohen, he writes about people who make the choice to spend years sitting still and going nowhere. “Nowhere” becomes a kind of destination.

There are elements of the contemplative life found in the book, though that is not what it is really about. Iyer has known the 14th Dalai Lama since he was in his late teens when he accompanied his father to Dharamshala, India. But Iyer does not have a formal meditation practice. He does practice regular solitude. He will visit a remote place to practice solitude too.

In The Art of Stillness, Iyer looks at old and new “wanderer-monks” and his own travel experiences. One of his conclusions is that advances in technology are making us more likely to retreat.

He does not promote or reject attaching a  religious commitment to this practice of stillness. Many people have meditation, yoga, tai chi, and other practices without a religious or even formalized spiritual element. All of these things call back to ancient practices.

I have written here about a good number of things that seem to fall into this non-category, such as forest bathing, Internet sabbaths, and lots of meditation and spending time in nature.

I will go in the woods near my home this week. Maybe I’ll read there a bit. Maybe I’ll draw. Maybe I’ll just bathe and observe. All good. 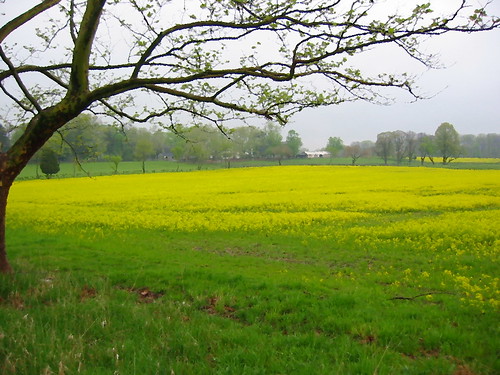 Do you like to be alone? Being alone can mean feeling lonely, but it can also mean solitude and that is something many people enjoy, seek and often can’t find.

“The choice of solitude, of active aloneness, has relevance not only to romance but to all human bonds — even Emerson, perhaps the most eloquent champion of friendship in the English language, lived a significant portion of his life in active solitude, the very state that enabled him to produce his enduring essays and journals. And yet that choice is one our culture treats with equal parts apprehension and contempt, particularly in our age of fetishistic connectivity. Hemingway’s famous assertion that solitude is essential for creative work is perhaps so oft-cited precisely because it is so radical and unnerving in its proposition.”

I like the word “reverie” which means a state of being pleasantly lost in one’s thoughts. Daydreaming works best when you’re alone.

For myself, I prefer to be alone out in nature which seems to deepen consciousness of yourself. I’ve written enough here about being attuned to nature. You can read your Thoreau or Abbey if you need more information about developing a deeper relationship with the transcendent, the numinous, the divine and the spiritual. Also, I associate being out in nature with increased creativity and an increased sense of freedom.

But I know that all of us don’t have access to wilderness or even suburban woods or a nearby beach. You may need to find that solitude in a city park. In the book How to Be Alone

by Sara Maitland, she addresses the idea that our current society does not really approve of solitude. Wanting to be alone can be viewed as antisocial. Being alone in the woods or on a big city street at night might be considered somewhat sinister.She claims that many people actually have a fear of solitude.

She wonders how we reconcile those attitudes with the competing ideas of autonomy, personal freedom, and individualism which also seem to be highly regarded these days. The book looks at the changing attitudes we have had throughout history about being alone.

While we are on the “M” bookshelf, look at two of her other books and you’ll see where her ideas come from. She has written A Book of Silence

which, as with being alone, is a cultural history. She examines silence in fairy tale and myth, and in Western and Eastern religious traditions, She writes about its use in psychoanalysis and in the creative arts.

At the end of her story, she builds a hermitage on an isolated moor in Galloway. 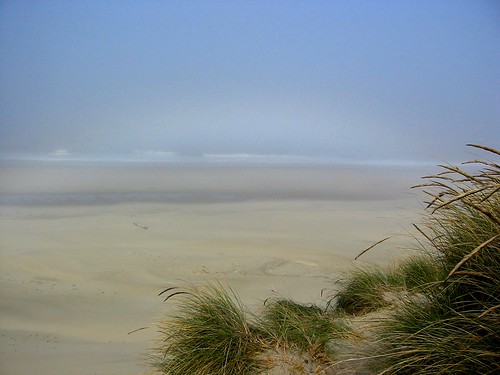 Maitland’s other book is From the Forest: A Search for the Hidden Roots of our Fairytales

which seems to be the starting place for ideas in both of the other books.

These books and others make suggestions for exercises and strategies for developing a relationship with solitude. First, you might need to consider if you have a negative view of solitude and need to develop a positive sense of aloneness.

Finally, here’s an interesting example.  Pico Iyer is a lifelong traveler and travel writer. Why would someone who has sojourned from Easter Island to Ethiopia, Cuba to Kathmandu, write a book titled The Art of Stillness: Adventures in Going Nowhere

? It is a book that contends that sitting quietly in a room might also be an adventure, Connecting it with Maitland’s books, I view it as one written in a noisy, crowded, accelerating world which cries out for slowing down to the point of stillness.

He does this not with a how to or a why approach but with the stories of people who have made a life seeking stillness. I wouldn’t have you read it because you will be able to give up your job and become a Tibetan monk (like the scientist Matthieu Ricard) or even just take a few years off to study to be a Zen monk (singer-songwriter Leonard Cohen). You may be more inspired by people like Marcel Proust, Mahatma Gandhi or Emily Dickinson who did find a way to build stillness into their lives. You can hear Iyer talk about stillness in a TED talk that was the starting place for his book.

You can read these book is a quiet, empty space – or just sit still in silence in your place of solitude and slip into a reverie about all this. The more ways we have to connect, the more we need to disconnect. 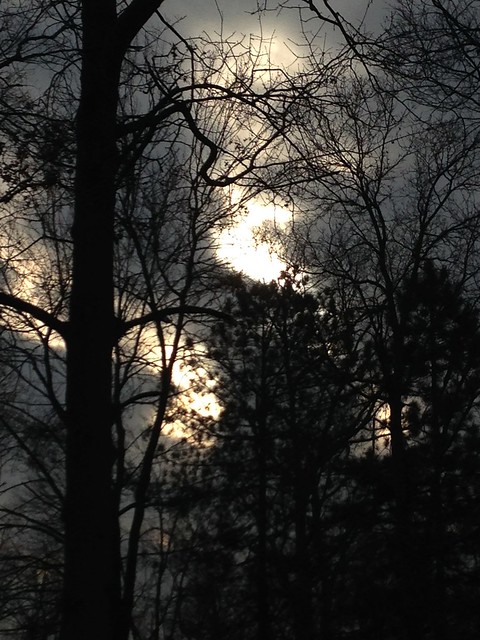